What is debate？-4 features!

Def:Preparing a topic on the premise of disagreement, make players divide into a team on the each side of pro/con, which are called "affirmative" and "negative", and conduct arguments as the game. Each player states the argument in a place unrelated to individual opinion(s). The argument is being proceeded according to a predefined rules. And also the victory or defeat is completely left to a third party. Please think that "DEBATE" is a game of argument.

Note-OF JAPANESE, BY JAPANESE, FOR JAPANESE!
This article is written in English but so so so JAPANESE-Friendly.So please don't hesitate to English!
You can read smooooothly without stress!All you can do is just keep reading!

Nice to meet you.
I am Kimura who run this site.

On weekdays, it is a salaryman(general worker).
With a frequency of about 1 or 2 months, I am running Debate-Workshop as lecturer of Debate.

Some people get amazed, for sure.

The concept of my debate is,

This workshop is created for someone who thinks "I am very very busy in ordinary day and no time to develop myself but wants to learn a lot of things in one time by joining directly."

Playing Debate is not like School, you can not only listen to what teachers say but also be active and "think" and "express" yourself!

As the result, you can gain knowledge and learn more than you have ever expected.

I can change your life!

sorry about being JAPANESE. I apologize from the bottom of my heart.

Of course, suddenly it doesn't mean to play DEBATE from now on!
It's not what I want you to do.

I am one of most friendly person for you.

So befor I invite you to come to my workshop, I will show you many basic knowledge of "what the DEBATE is" without stinginess.

I don't cherish my friends but I am cherishing the reader of my site.

I am writing this article to let you understand

"What the DEBATE is?"
"Whether my DEBATE grants you some value?"
"You can change your life by yourself with my DEBATE"

You can get all the information for making a decision.

I am not writing this article with over-20000 characters for making harassment to my readers.
(Some people think that way...but all of my passion is come from hospitality)

So take it easy and go to next section.

1.What is DEBATE by the way? 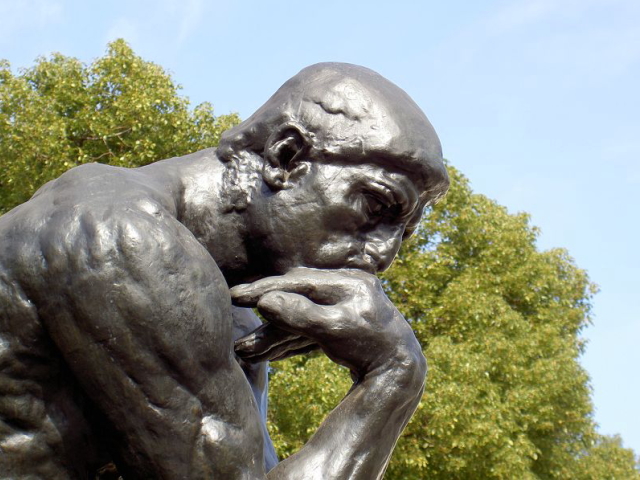 Preparing a topic on the premise of disagreement, make players divide into a team on the each side of pro/con, which are called "affirmative" and "negative", and conduct arguments as the game. Each player states the argument in a place unrelated to indivisual opinion(s). The argument is being proceeded according to a predefined rules. And also the victory or defeat is completely left to a third party. Please think that "DEBATE" is a game of argument.

What do you think about DEBATE?

I always explain DEBATE as "game of argumet ".

But no one believe.

Every one who belongs debate-community was giving up the activity to promote DEBATE into Japanese society.

That is to say Debate has not been famous in Japan.

But several years ago, a scholarly person published one book whose title is "thinking of making decision as weapon". 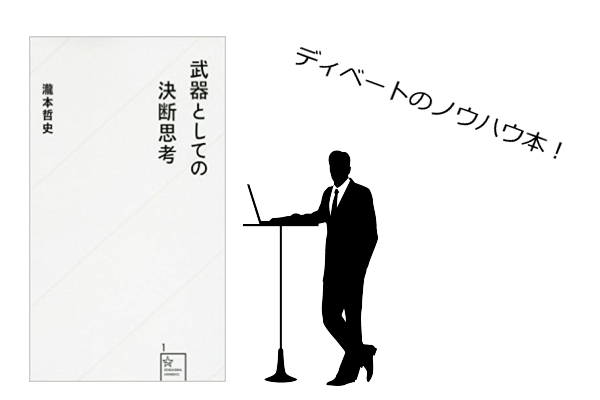 As result DEBATE have come to be little bit famous compared to ever.

This book is easy for reading and you can make it understand what the debate is.

However, not for begginer, only some group who belongs to debate community.

Many people applyed my workshop after reading this book.
It was little bit lucky for me.

Meanwhile, I got duty to make it possible to teach "what the debate is" only for 4 hours including both perspective of theory and practical.

Let's go back to main topic.

1-1 Definition of DEBATE-difference between debating and quarreling

Original meaning of DEBATE is arguing about some topics.

Debate is contention in argument; strife, dissension, quarrelling, controversy; especially a formal discussion of subjects before a public assembly or legislature, in Parliament or in any deliberative assembly.[1]

There are three topics about debate above.

Both are DEBATE. Maybe!

In recent Japan, the latter one have come to be focused on for thank of some of social debate players.(Of course I am included

DEBATE came to be the nature of one of educational program for not only student but also business person.

Logical consistency, factual accuracy and some degree of emotional appeal to the audience are elements in debating, where one side often prevails over the other party by presenting a superior "context" or framework of the issue. In a formal debating contest, there are rules for participants to discuss and decide on differences, within a framework defining how they will interact.

The speech in debate is proceeded by logical ways of thinking and fact-based information(which is called "evidence/data" in the most of cases. Some debates require emotional but it's minor.

As long as Debate is played as game, we have to clarify the criteria for victory or defeat and also strict rules like some sports game. Debate won't work when player go into battle mode!

"Hey, I want to learn Debate. Because I need argument skill of beating my boss!"

"You don't have to play Debate. You had better to quit Company!"

not more and less than that.

Enjoy and Develop yourself in the game. 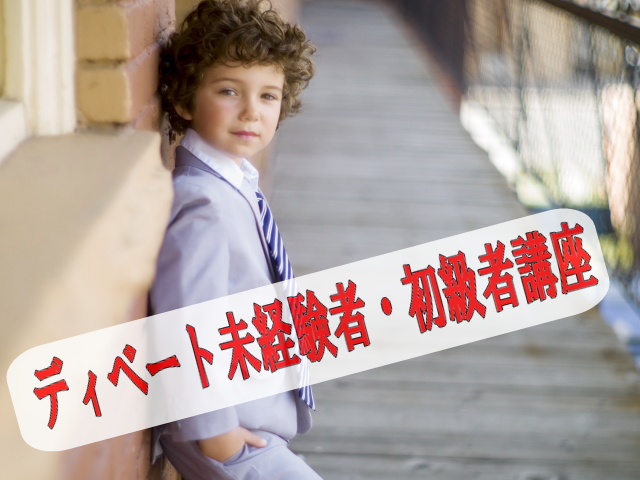 It depends on your basic skill and system of the game you choose!

Most of debates are very hard and my debate is very easy! because I designed simple and easy debate for beginners or the one who even don't know "What debate is".

Some people don't know the spell of "D".

But they can play in first day of debate-workshop!

Don't worry you can do it!

So let me tell you the 4 basic features of the debate following below! 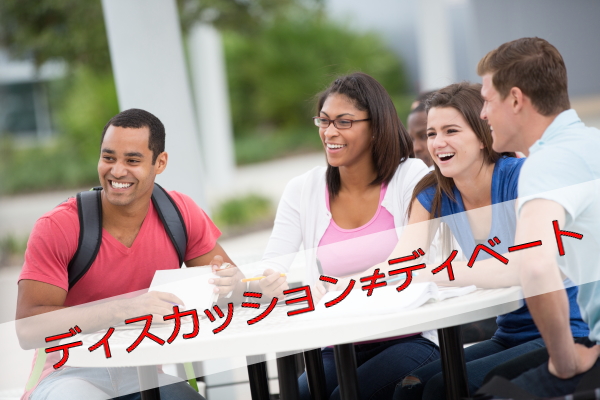 Maybe you understood what the debate is but not surely. From now on, I explain Debate compared to Discussion. This is easier than just learning Debate only.

Discussion and Debate is not same! They are absolutely different! System! Structure! Purpose and Goal!

EVERYTHING is not same!
DEBATE is GAME.
I am Lame!

If one of these is gone, it will not work as game. Think that many arguments or discussions can't go well by itself.  Most of case,It may just turn into stupid and meaningless quarrels.

To keep away from these kinds of situation, we strictly set up the rules, beforehand.

As result, argument played in the debate work as productive activity for us, and finally you can be learned lot more you have imagined. 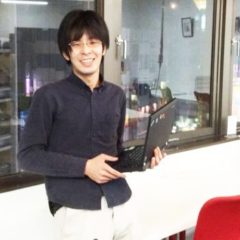